OuiPlease Vol. 1.3: “A Breath of Provence” is valued at more than $400 per parcel. Your exclusive parcel will feature a surprise selection of the finest French products, making each delivery limited edition.

My boyfriend offered to buy me the annual subscription for our two year anniversary since he knew I had been lusting over it. It was set to ship toward the end of April, which was perfect since our anniversary is April 29. I was so excited to receive my parcel!

Unfortunately, OuiPlease had shipping delays and the item didn’t end up shipping until May 14. Luckily, it arrived to me today since it was picked up in Texas!

The packaging did not disappoint. It is absolutely beautiful and lux feeling: 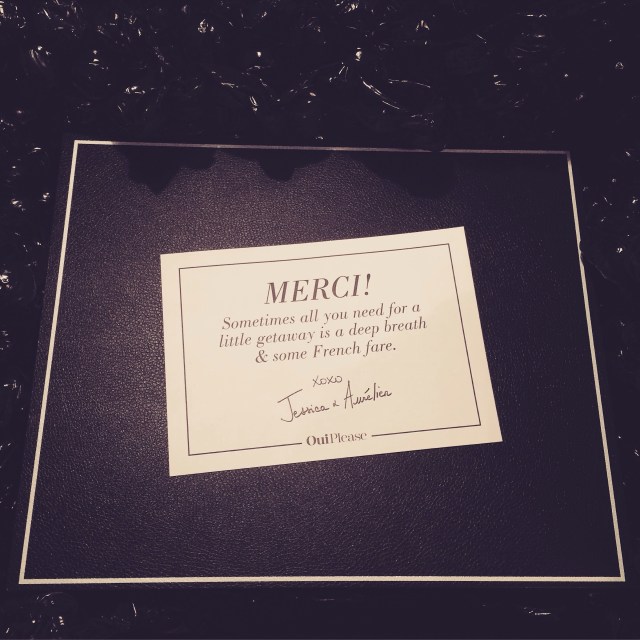 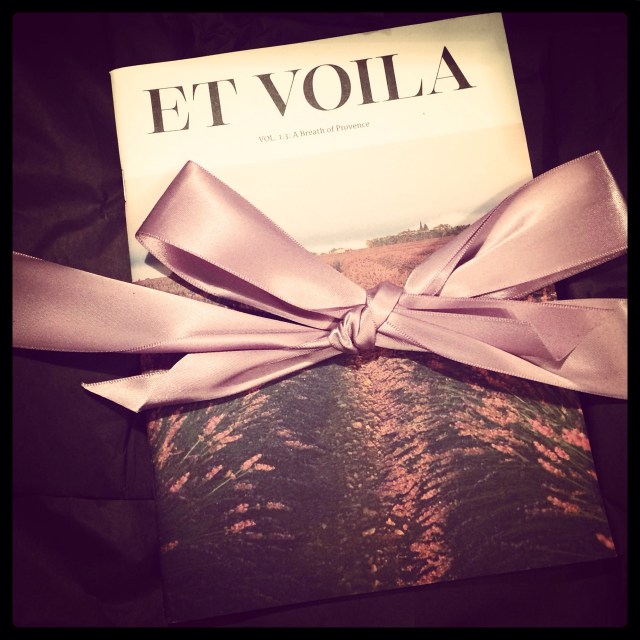 However, the contents of my box were a bit of a let down after seeing spoilers for the box already. 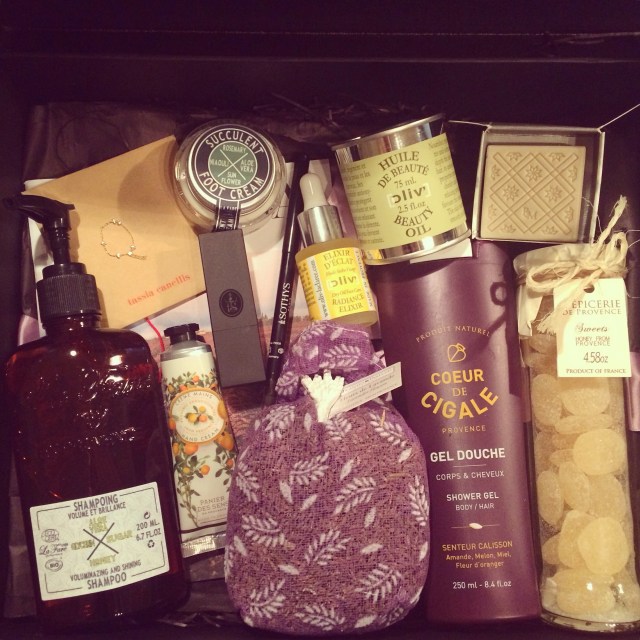 Here’s the full list of what was included in my box:

All prices were taken from the included booklet, except for the Sothys items which I quoted from online sources.

The total value for my box is just $315 , which is $85 less than the promised $400 value. While I was pleased with my items, I was fairly disappointed by the difference. Especially after seeing other’s boxes including additional high value jewelry and accessories. I definitely feel like something is missing from mine.  I have reached out to the company to hopefully remedy this.

Despite this, I am pleased with the selection and genuine curation. The box felt French, which is why I’m sure a lot of people want it in the first place. I really liked all of the simple touches they added to the box and the booklet was very well designed

I am excited to try out the different products that were included. I don’t think I have a favorite one yet but I am most intrigued by the Radiance Elixir and Beauty Oil. I also surprising like the Way Ring I received. It is very dainty and only fits my pinky, but I dig it so far.

My least favorite item would have to be the Honey Candy. It was not good at all, which is unfortunate considering they valued it at $15. I expect way more from candy at that price point.

Overall, I really like the box and I am excited to see what other items OuiPlease brings to the subscription. I do not like the varying items and values between subscribers. I hope that they are able to make the next box more fair and balanced.